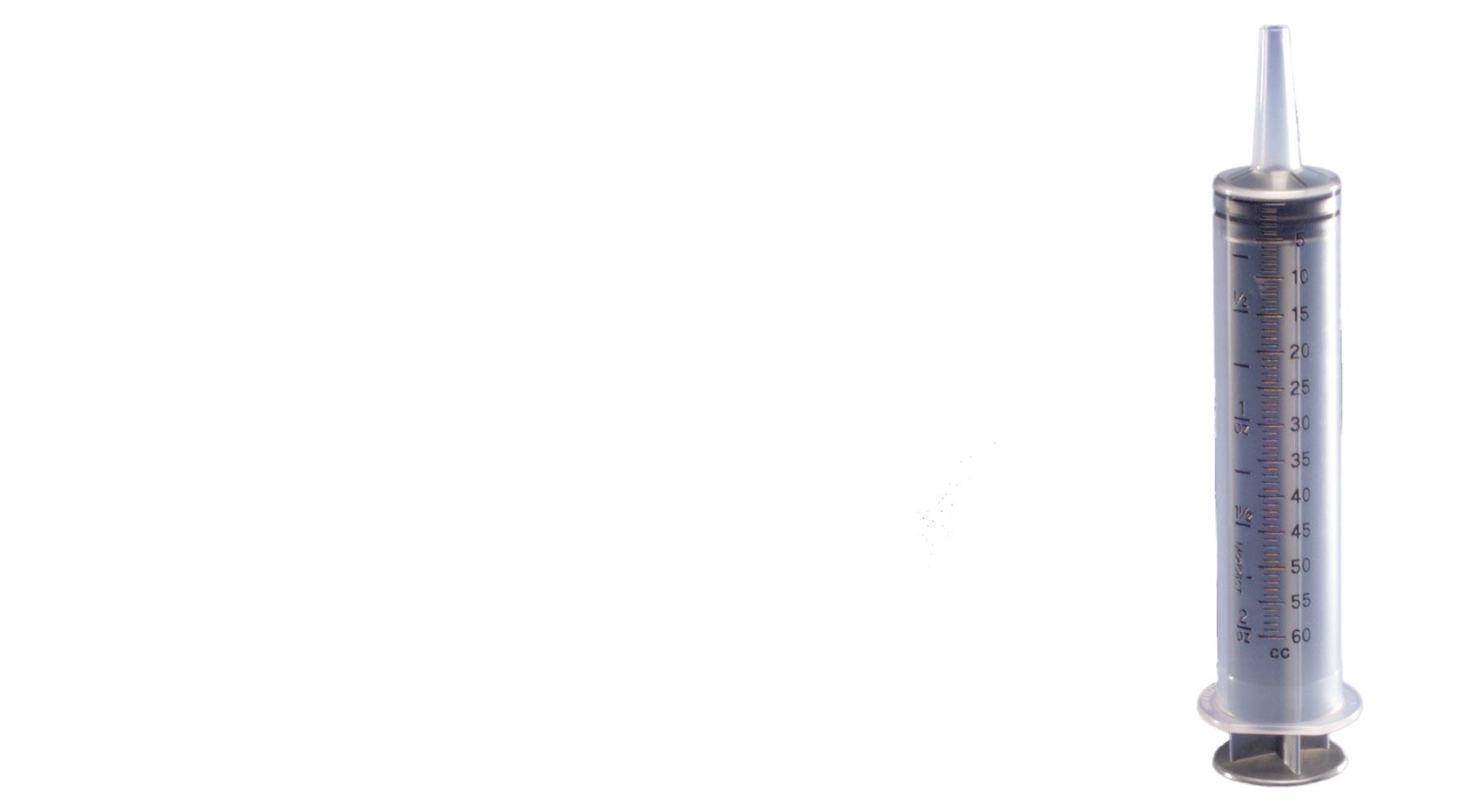 What is an irrigaiton syringe used for? Irrigation syringes are commonly used to flush out wounds, foley catheters, and ostomy stomas. They can a ... [read more] 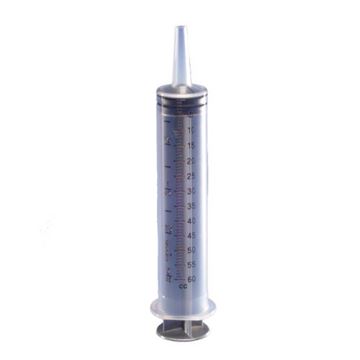 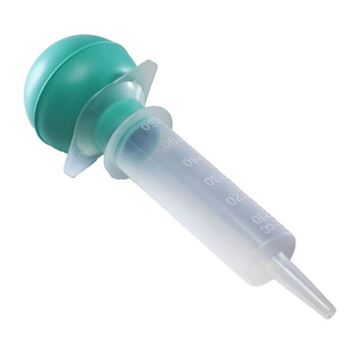 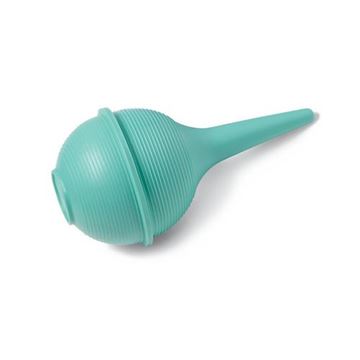 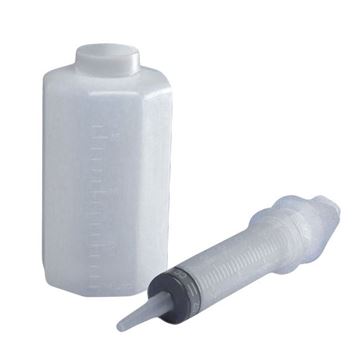 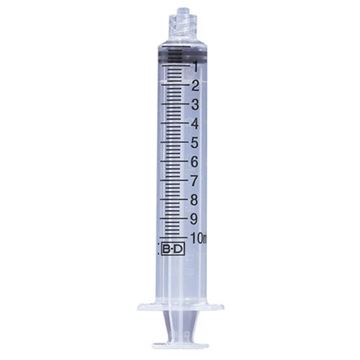 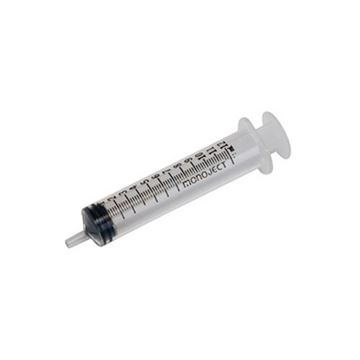 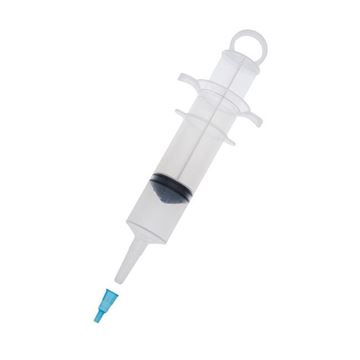 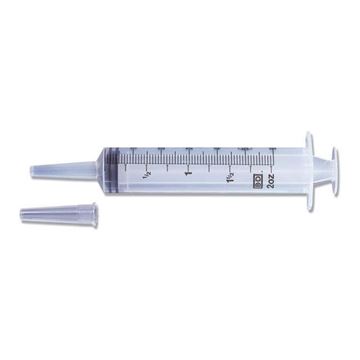 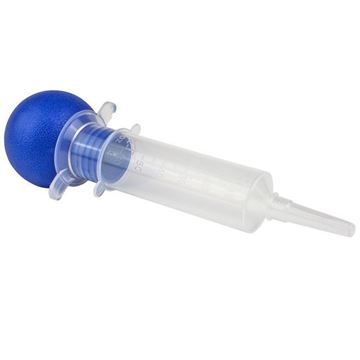 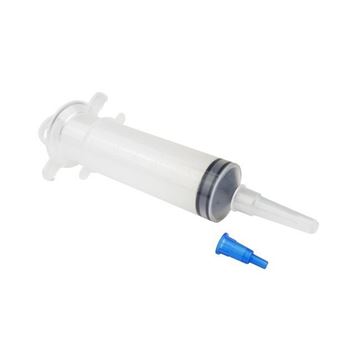 What is an irrigaiton syringe used for?

Irrigation syringes are commonly used to flush out wounds, foley catheters, and ostomy stomas. They can also rinse irritants from eyes and ears.

A bulb syringe has an air-filled balloon at the base. After you squeeze the bulb, a suction effect is created. Bulb syringes are commonly used to clear an infant's nasal passages or suction fluid from the mouth.

Piston syringes feature a plastic plunger at the end to dispense fluid. Some piston syringes have a flat base, while others have a ring shape that you can put your finger through. Both of these designs yield the same result, so it comes down to personal preference.

Luer lock syringes have a threaded tip that twists and locks into place over a needle to create a leak-free seal and secure connection. This type of syringe is used for delivering IV solutions and injections without the risk of the needle disconnecting. Hypodermic needles mainly use syringes with luer lock tips because their universal design standard is compatible with most needle manufacturers.